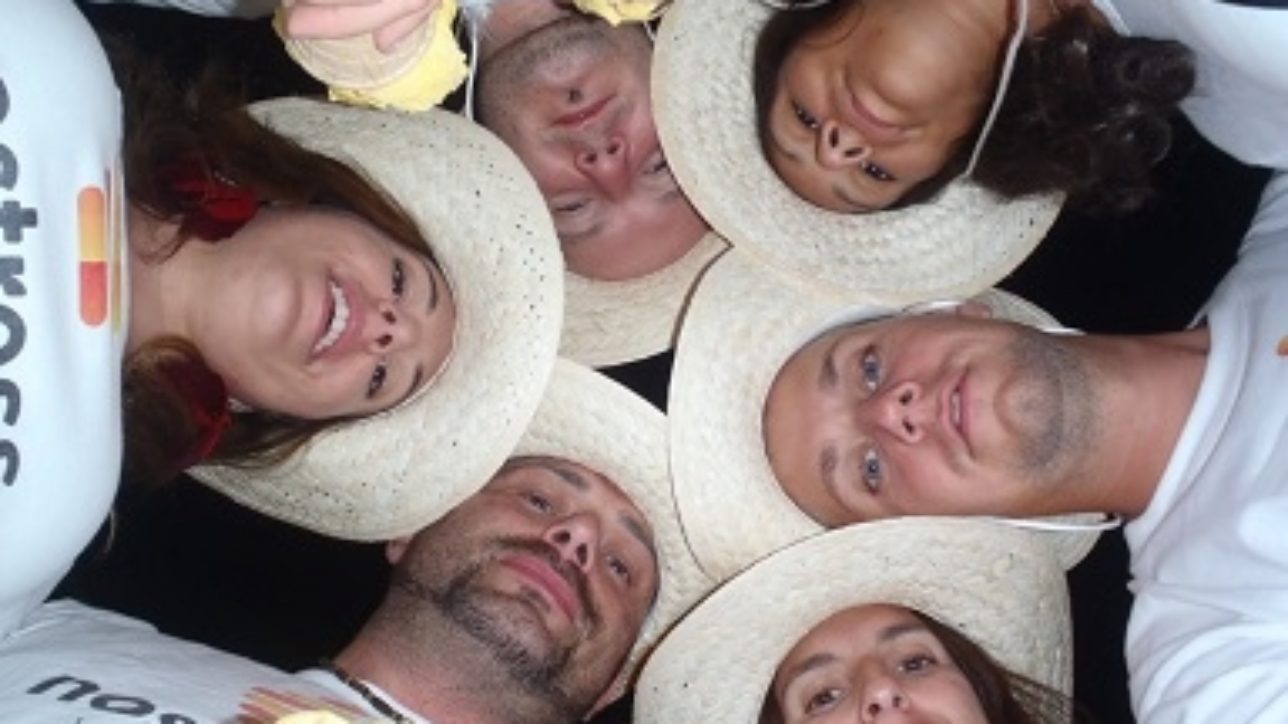 Lynx, Gimli and La Grace – what do these three names have in common? Well, they are the names of sailing boats that were our homes during the four weeks in October this year. They were the places where we were having fun and enjoying every single minute. And I want to share with you what we were experiencing during the month when sun was burning our skin, wind was tousling our hairs and waves were wetting our faces.

It all started in Croatia where we went for Student Regatta to defend our 4th place from the last year. This time we took 44 feet long boat, our crew counted 10 star sailors and the success was thus guaranteed. However, beside the great welcome party the week didn’t start as we expected.

During the first non-racing day a wind of about 20 knots was blowing and was promising great sailing. At some stage we decided to reef the sails but unfortunately we lost control over the boat since the steering wheel suddenly stopped to work. During the next few seconds before we realized what actually had happened the boat made a big turn in a gust of wind. The result was horizontally ripped mail sail. Later we found out that the problem was in the steering mechanism below the deck. On the other hand, we were still quite lucky because the boom could have hit someone’s head or whatever. Anyway, we had to return back to the home marina and since this happened in the late afternoon and we were about 20 Nm away, we had to go back the next day and therefore we the lost completely the first racing day with two legs.

On the second day of the race (but our first) we crossed the starting line of the first leg of the day as one of the lasts. The wind was very weak and later died completely so we had to turn on engine few hundreds meters before the end of the leg. The second leg of the day was canceled. The third racing day started with a rain that lasted during the whole day. However, the last leg of the regatta was announced during the weather window in the afternoon. This time the leg was two-round carousel and we took the fifth place out of seven.

Overall, we captured the 6th place out of 7, so not really big success. Anyway, the regatta was a great time!

Continue with Around Corsica 2013.