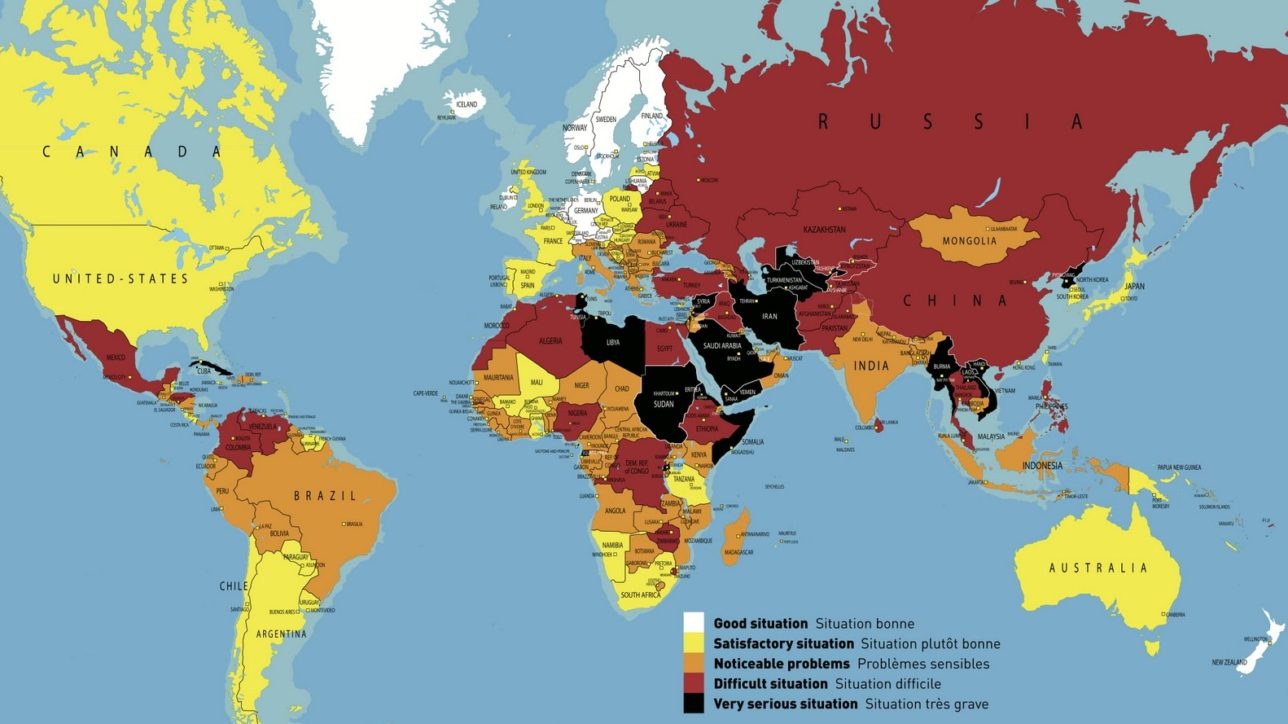 European Union declared on November 26th 2003 (PDF in EN) the possibility for blocking the webpages with so-called “non-legal content” directly at the ISPs (see Dictionary below). This could be considered as an atempt for Internet cenzoship since the definition of what is leagal and non-leagal is in the current world of modern IT technologies largely discutable. For instance, today, due to the decision of Czech court this Czech webpage is now under cenzorship! I don’t know if this is just a concidence, anyway it forced me to write this short post :).

So far the Internet and all its webpages rely on Domain Name Registrators (see Dictionary below) who are under goverments control. Thus, goverments may decide which webpages should be cenzored throught ISPs, bacause ISPs have to operate in legal framework defined by goverments.

However, such attempts might work few years ago but now are completely useless. Thanks to the NameCoin technology the cenzhoship of any webpage throught Doamin Name Registrators is now not possible. It is still possible throught the control of ISPs but ISPs are responsible for the access to the Internet, not for its content. Thus, the access to any webpage may be still limited in a given country or region, but on the global scale the webpage is still accessible and its content exists.

In general, modern technologies and especially Internet are so much in advance before the law that goverments can’t control it anymore. Of course the situation has also negative sides, such as spreading of the truly non-legal content (pornography, spam, etc.). But that’s natural for all aspects of human activities since every technology may be used in order to help the society or be completely disused.

All comments and thoughts are more than welcome! :)