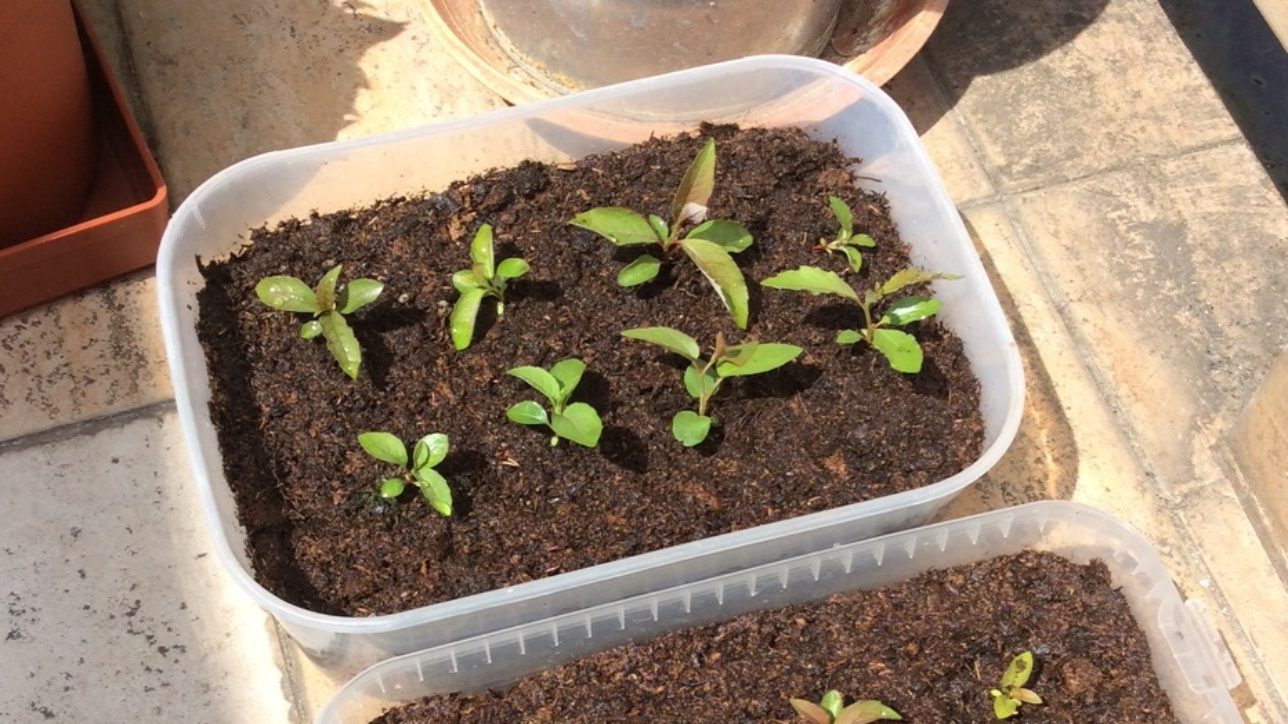 The pic above: flowers from California.

It’s been almost a year since I came back to Prague. Speaking of wild adventures, not much has happened since then but when I look back at what I was doing a year ago and what I’m doing now I cay say it’s been indeed a challenging year. After almost 4 years of traveling and living in Latin America, it took me a while to figure out what to do next. A year ago, I was completely lost. I turned magical 33, had just my backpack and was surfing and diving in Panama and Costa Rica. Sounds cool but I did not feel complete. I did not have a project to work on, no long-term friends, no boat, family so far, running out of money and with some health problems. I needed a change. So, I got on the plane and returned home. Radical change? Yes indeed, but it paid out. I’m not saying I’ve figured out everything, but I feel I’m moving again forward. Although I don’t know yet where, as always :).

When I got back to Prague it felt strange, watching people on the streets in the same hustle as always, with my mind still being tuned on Latin American vibe. But it was really recharging to reunite with all my friends and family, discovering that friends always stay friends, regardless of how long and how far you had been. Originally, I wanted to stay only for the summer but then I found myself looking for a job, and to my surprise, I got one quite quickly at a private health clinic. As it turned out, the project I was working on was quite interesting as well as challenging – we were building a platform for personalized health predictions based on DNA and lifestyle data. Although we became friends quite quickly in our team, I was having a hard time dealing with the clinic management and I felt I could not realize all my ideas. So just after 5 months, I quit. That was my first regular 9-5 job! :) Anyway, I learned a lot about molecular genetics, refreshed my programming skills and got some new ideas for future projects. Nevertheless, without this experience I wouldn’t have discovered VarSome, the project I’m currently involved with.

VarSome is a Swiss start-up precision medicine company, where we are building what we like to call ‘Google of Genomics’ – a search engine for mutations in human DNA. I don’t want to go into details now, but it’s super cool! :). My position in the project involves lots of traveling and meeting partners and clients around Spain and Europe. I’m based in Barcelona, but I also keep my place in Prague as I plan on going back often. After all, I’m going to be an uncle soon! The decision where to live is further ‘complicated’ by the fact that I was awarded a research grant in Buenos Aires.

I’m based in Barcelona at the moment, but because the new work allows me to be wherever I want, I’m considering some Spanish islands in the Atlantic. The first impression I’m still processing is the incredible mixture of people and cultures from all over the world here in Barcelona. I mean, obviously mainly from Latin America. In the short time I’ve been here I’ve met people from Colombia, Argentina, Ecuador, Cuba, Panama, and Brazil, to name a few. It feels like to have all Latin American cultures in one place! I lived in Malaga for quite a while some years ago but now being in Barcelona, after experiencing Latin America, it’s just so much different!

Just one final note about decisions and changes. I think all of us may feel lost at some point in our lives, being stuck in the vacuum without knowing why we are doing what we are doing. Those are challenging moments. There is nothing wrong with just trying to wait it out but after a certain period of time being stuck, it’s time to change something. What can be scary is the unknown coming along with that change. So, we tend to project all the consequences of every decision we may take but the truth is that we simply can’t foresee what any change can bring us. Although that’s totally okay, I tend to forget it and need to remind it myself every time when such a moment surfaces. If you are stuck, just change something and don’t think about it much. Cheers!