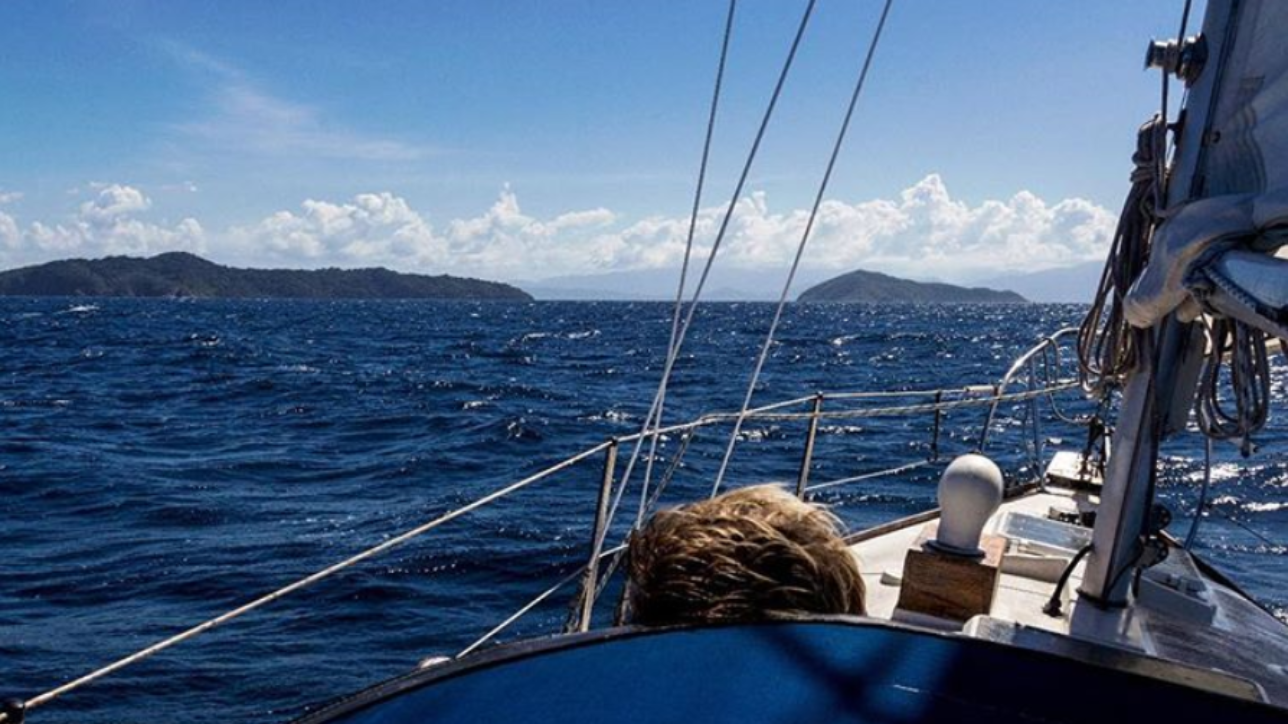 Magico, the famous Cape Dory sailboat I had bought in Rio Dulce in Guatemala and sold in November 2016 went aground on the reef in Belize.

I had lots of fun with Magico, as well as lots of troubles. I fixed it up and sailed it around Guatemala, Honduras, and Belize for a few years before I sold it to an elderly guy from the States who went unfortunately aground shortly after departing from Rio Dulce. As Magico had been abonded for a while lots of stuff was stolen. Later on, she was brought to the shore and sold for salvage value.

The bottom line is that the new owner changed Magico’s name and you know, this always brings bad luck on the seas!